Occasions For Families and Friends

Spicer Manor is in South Yorkshire, 18 miles (29km) from Sheffield. Find out what else you’re near. 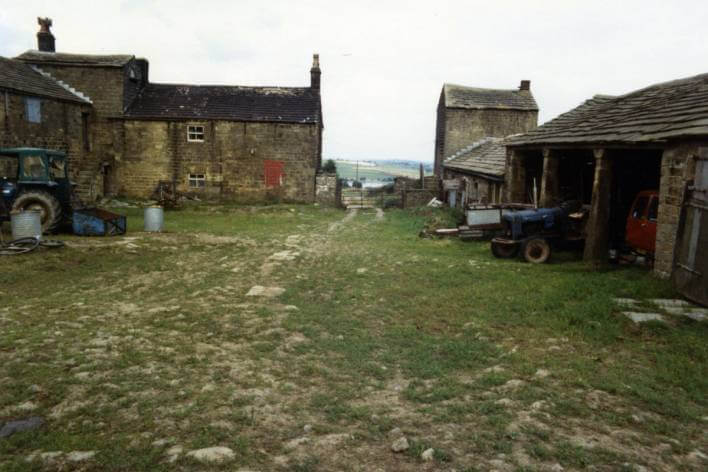 Spicer Manor was completed in 2019, after a ten-year restoration project. The original Spicer House Farm was owned by Mr William Burnand who retired in the 1980s and later died in 1989, leaving the farm unoccupied for many years.

Parts of the original farmhouse have been retained, including the two towers at each end of the house. Every piece of stone was removed and rebuilt, and new stonework of the same style was brought in to create the reimagined building which stands today. 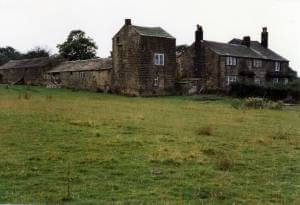 The result is a magnificent property filled with modern comforts, but with many period features. The fields at each side of the house are used for animal grazing and remain part of the site for guest use.

We recognise the importance of supporting local businesses. In our corner of Yorkshire, we have some fantastic local craftspeople who have provided many of the interior features.

The existing walls of the old farm buildings were dismantled and rebuilt by Graham Sidall. Jed Parker from Parking Roofer constructed the roof.

Internal ironworks, including every curtain rail, and the magnificent feature lighting in the hall, orangery and living rooms has been provided by Nigel Tyas Ironwork in Millhouse Green.

All curtains, blinds and beds with memory foam mattresses have been supplied by The Carpet and Bed Shop, Penistone.

The craftsmen of By Lewis at Skelmanthorpe made the bespoke bar and kitchen stools and re-covered sofas and chairs in the living areas and bedrooms.

The cast-iron range in the kitchen has been provided by the Yorkshire Range Company at Bolton Abbey.

The stunning marble bar, bedroom wardrobes and kitchen and utility units were designed and supplied by Creative Cabinets at Skelmanthorpe.

The oak orangery has been handcrafted by Paragon Oak in Mirfield.

The external ironworks, including the garden railings have been provided by Sycamore Fabrications in Worksop.

The wooden staircases and fireguards have been provided by Westcliffe Joiners in Cleckheaton.

The feature stoves have been supplied by Flames of Wakefield.

The cinema room technology has been supplied and installed by Intelligent AV and Electrical from Doncaster.

The bike store has been provided by Brosterfield Shepherds Huts in Derbyshire.