Occasions For Families and Friends

Spicer Manor is in South Yorkshire, 18 miles from Sheffield. Find out what else you’re near.

Things to do near Spicer Manor

Manchester has so much to offer and is an hour across the Pennines from Spicer Manor.

For fans of the beautiful game, the National Football Museum can be found in Manchester. With a mountain of memorabilia on show plus lots of interactive games, there’s plenty to keep all ages entertained. If that’s not enough, take a guided tour of Old Trafford, the home of the biggest club in world football, Manchester United.

In nearby Salford, visit the ever-changing Quays where you’ll find the headquarters of BBC Television and the set of iconic soap Coronation Street.

Manchester can be reached by train from Penistone – take the hourly service to Huddersfield, where you’ll find direct links to Manchester Piccadilly every ten minutes.

Other Things to do nearby 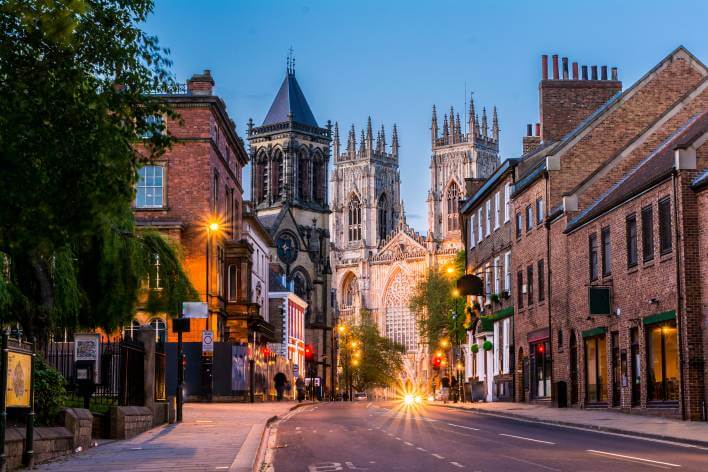 York is unlike any other English city. It’s perfectly placed half way between London and Edinburgh, and not to mention the glorious Yorkshire Dales and North York Moors right on the doorstep. 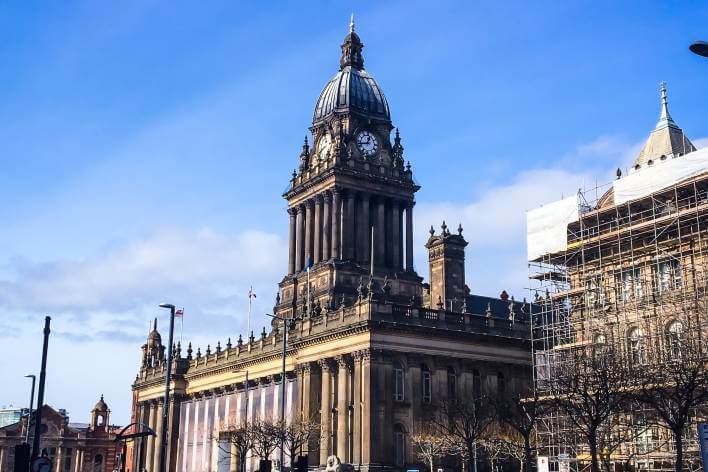 As the unofficial ‘capital’ of Yorkshire, Leeds is the third largest city in the UK and has plenty to offer. The city centre combines a vibrant shopping district with an array of pubs, bars and restaurants which gives Leeds an excellent nightlife. 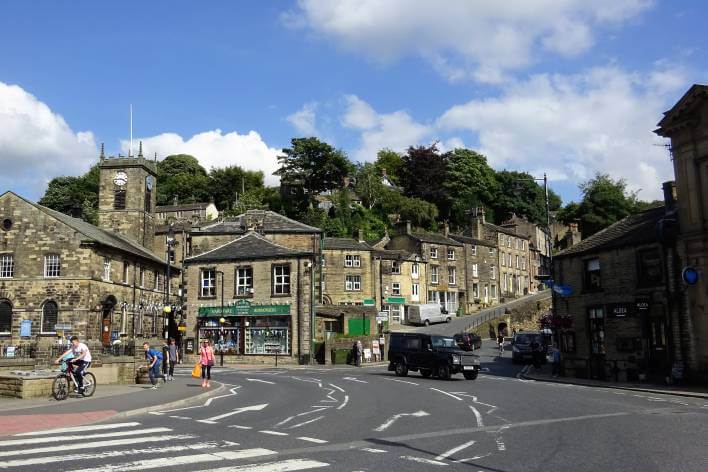 Spicer Manor lies close to 'Last of the Summer Wine' country, with the TV series being filmed in nearby Holmfirth and the surrounding Pennine villages for over 30 years. 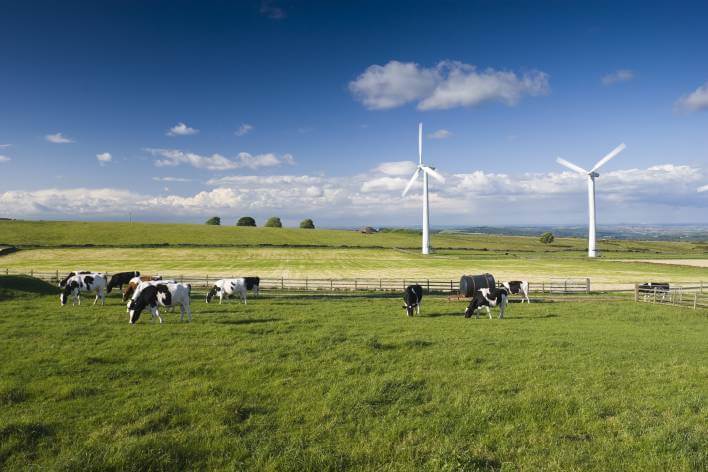 Penistone and the Trans Pennine Trail

Just three miles from Spicer Manor is the market town of Penistone. With an array of independent shops, a picturesque church and a weekly market, the town is worth a visit. 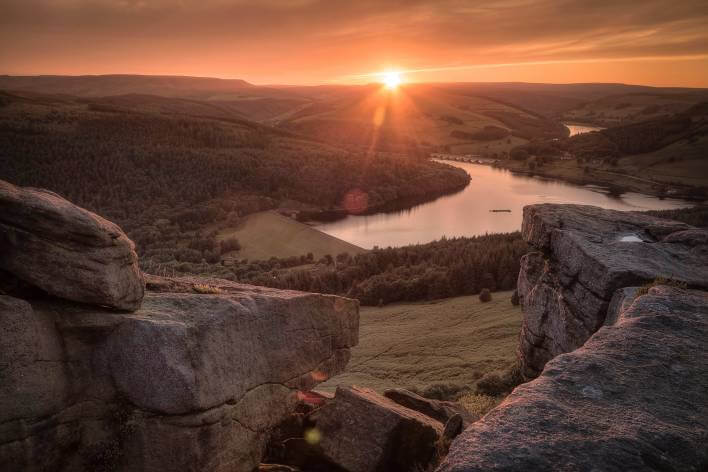 Spicer Manor sits just five miles from the Peak District National Park boundary. Whether you want to explore the wild moors of the Dark Peak, or the stunning limestone gorges and rolling hills of the White Peak, this national park has something for everyone. 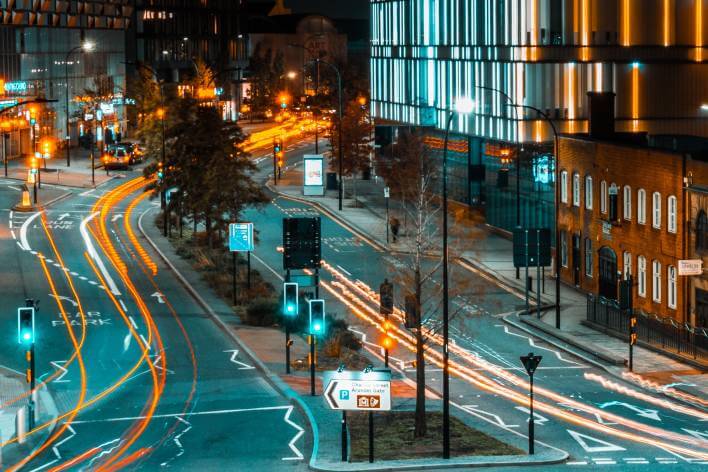 As the nearest large city, Sheffield has plenty to offer. Known as ‘The Steel City’, Sheffield was famed for its industry, but many of the steelworks have now closed and the city is reinventing itself.